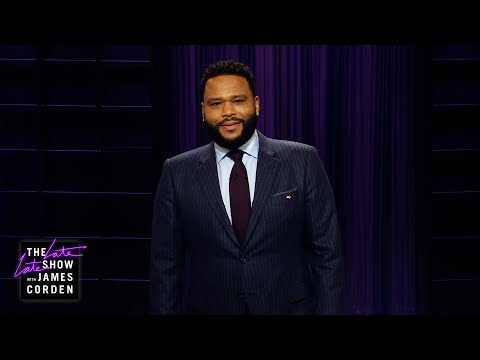 Late Late Show guest host Anthony Anderson kicks off his episode with a monologue recapping the day’s news, marked by Greta Thunberg earning TIME magazine’s Person of the Year, and laments Lizzo edging him out for entertainer of the year.

—
Each week night, THE LATE LATE SHOW with JAMES CORDEN throws the ultimate late night after party with a mix of celebrity guests, edgy musical acts, games and sketches. Corden differentiates his show by offering viewers a peek behind-the-scenes into the green room, bringing all of his guests out at once and lending his musical and acting talents to various sketches. Additionally, bandleader Reggie Watts and the house band provide original, improvised music throughout the show. Since Corden took the reigns as host in March 2015, he has quickly become known for generating buzzworthy viral videos, such as Carpool Karaoke.” 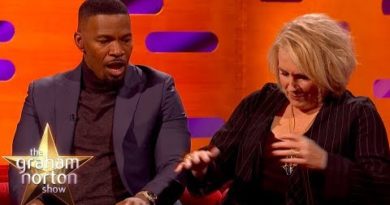 January 18, 2020 admin Comments Off on Jennifer Saunders Got Sent Pubic Hair By A Fan | The Graham Norton Show 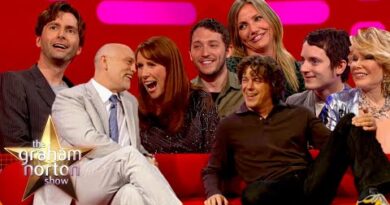 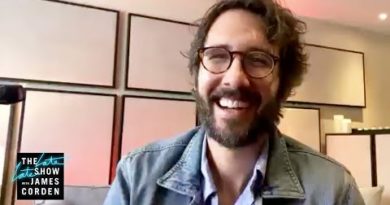