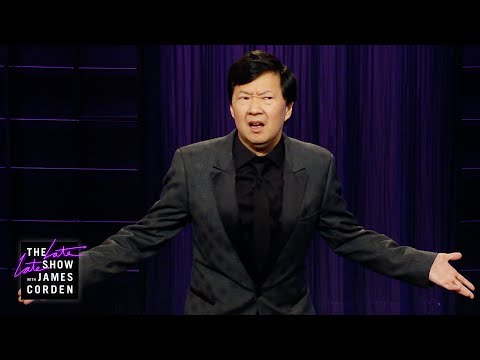 Late Late Show guest host Ken Jeong is excited to take over for James Corden for the evening, regardless of how many scores of people passed on the gig before he took it! During his monologue, Ken looks ahead to congress voting on whether to impeach President Donald Trump, and whether "me" time is paramount for healthy relationships. See Ken live in Honolulu, HI on January 18 at the Blaisdell Concert Hall. Tickets: https://www1.ticketmaster.com/ken-jeong/event/0A005746D650261D 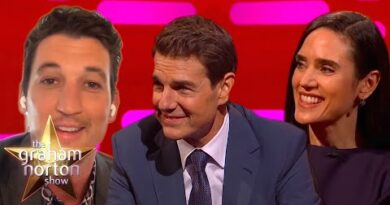 The Best of Top Gun: Maverick! | The Graham Norton Show

May 22, 2022 admin Comments Off on The Best of Top Gun: Maverick! | The Graham Norton Show 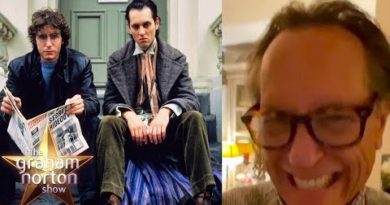 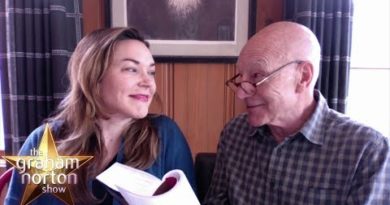