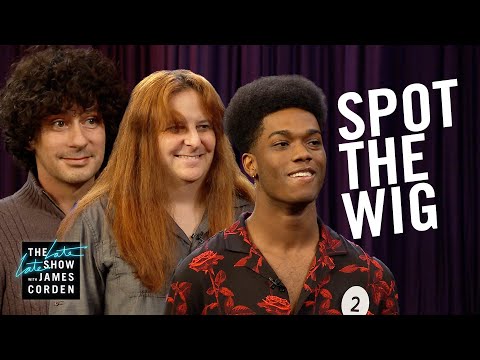 James invites his guests Rachel Brosnahan and RuPaul Charles to play a game of "Getting Wiggy With It" in which a lineup of 5 men come out, and the trio much guess which of the lineup is wearing a wig. Can bonafide wig expert RuPaul solve the puzzle? 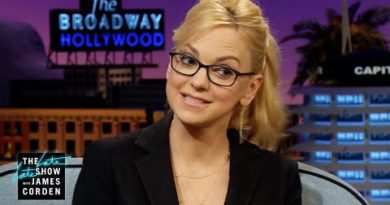 Anna Faris Wants To Officiate Her Own Wedding

February 13, 2020 admin Comments Off on Anna Faris Wants To Officiate Her Own Wedding 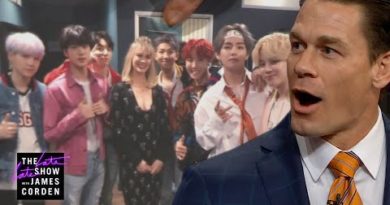 January 17, 2020 admin Comments Off on Who Is John Cena’s Favorite BTS Member? 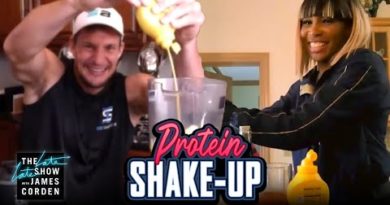 Why did i let him do this..

Why did i let him do this! Leave a Like if you enjoyed and want to see more rich kids

This Girl Is A BETTER SINGER Than Ariana Grande..

August 14, 2020 admin Comments Off on This Girl Is A BETTER SINGER Than Ariana Grande..
General