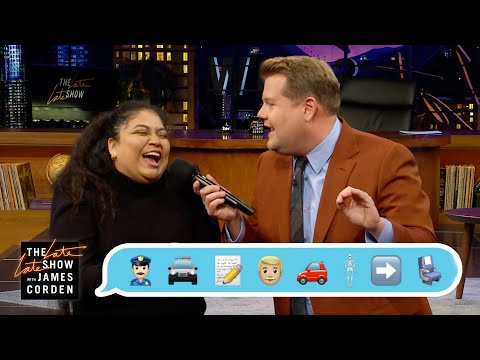 James Corden tests his audience’s knowledge of emojis by presenting them with recent news headlines in emoji form, and they must guess what the story was about. 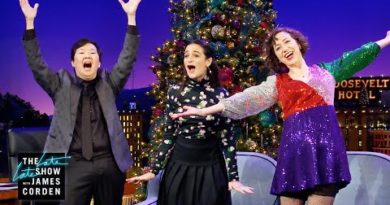 December 19, 2019 admin Comments Off on Kristen Schaal’s Ode to Her Parents’ 50th Anniversary

How Does Cam Newton Choose Which Hat To Wear?

June 27, 2019 admin Comments Off on How Does Cam Newton Choose Which Hat To Wear?