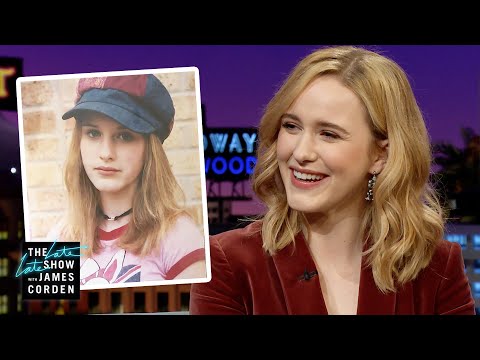 James asks Rachel Brosnahan about a recent throwback Thursday photo he shows, and the two try to decide which Spice Girl she’s most embodying. And RuPaul adds a little flex, when James holds up a photo of him with the Spice Girls in the mid-1990s. 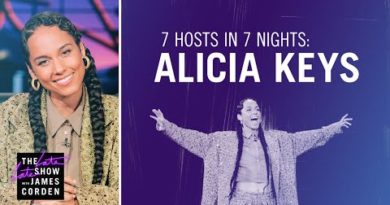 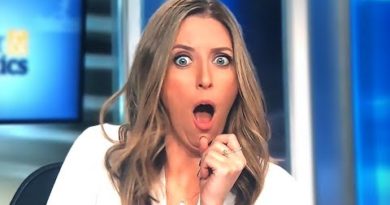 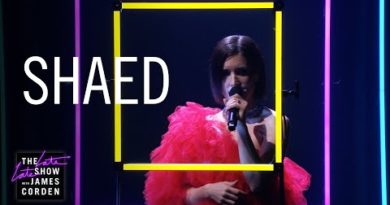