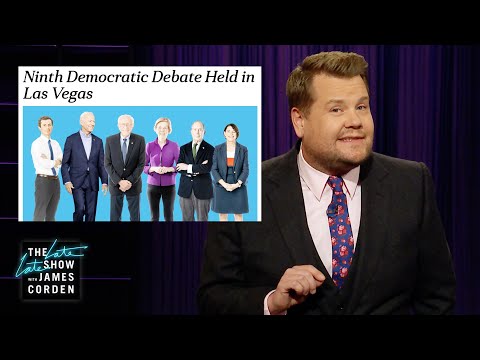 James Corden takes a look at the Democratic debate in Las Vegas, reports that Senator Bernie Sanders won’t release his full medical records and a pink manta ray that has left scientists scratching their heads.

April 1, 2020 admin Comments Off on Ben Platt & Cast of Dear Evan Hansen Perform ‘You Will Be Found’ – #HomeFest 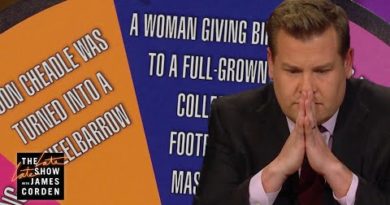 January 25, 2020 admin Comments Off on James Wanna See it 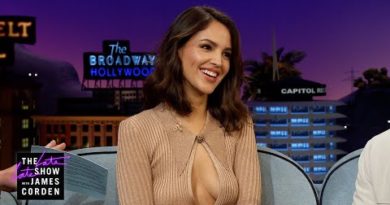 Eiza Gonzalez’s Doll Is Going to Haunt Her

March 14, 2020 admin Comments Off on Eiza Gonzalez’s Doll Is Going to Haunt Her