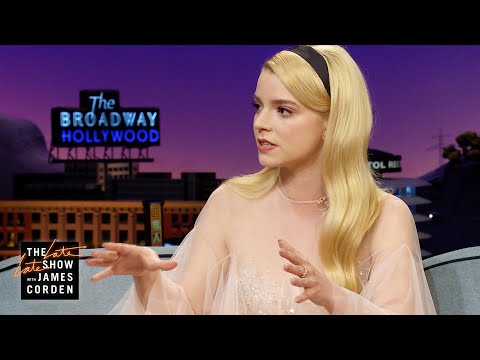 Anya Taylor-Joy, star of "Emma," tells James about how a suspicious encounter while walking her dog in London unexpectedly led to a modeling contract. 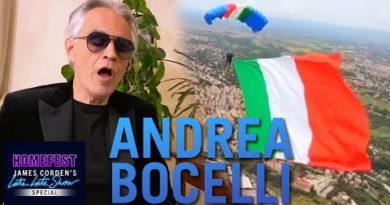 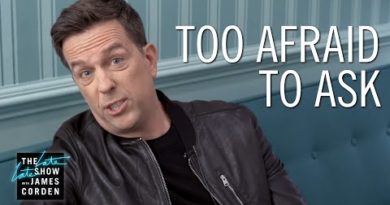 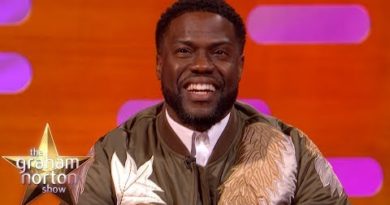