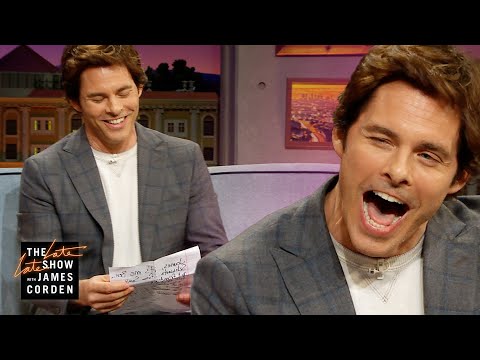 After learning his ‘Sonic the Hedgehog’ costar Ben Schwartz left him a secret letter wedged between cushions of the Late Late Show couch, James Marsden reads the surprise message aloud and begrudgingly treats everyone to his impression of Jim Carrey’s classic "Fire Marshall Bill" character. 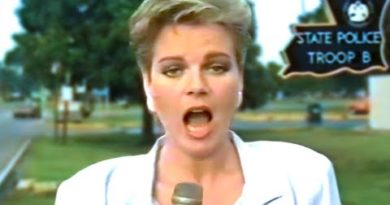 Best News Bloopers Of The 80s That Are Still Funny

December 14, 2019 admin Comments Off on Best News Bloopers Of The 80s That Are Still Funny 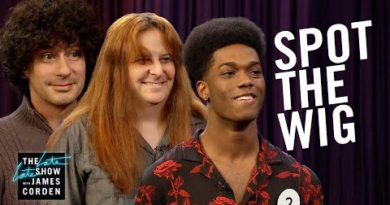 Can You Spot The Wig? 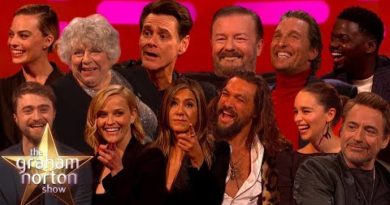 February 23, 2020 admin Comments Off on The BEST of Season 26 On The Graham Norton Show Part One