James Corden and Justin Bieber embark on a new business venture together — a food truck that serves fish tacos and grilled cheese sandwiches to raise money for the LA Food Bank.

June 27, 2019 admin Comments Off on Louis Tomlinson Is Eyeing Tour Dates for 2020 – #LateLateLondon 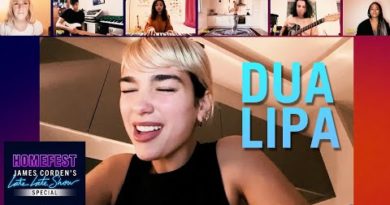 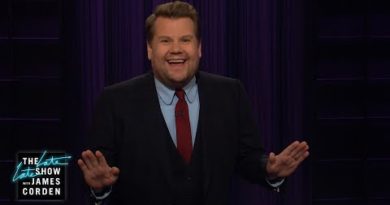 James Corden Wraps Up 2019 with a Huge Episode