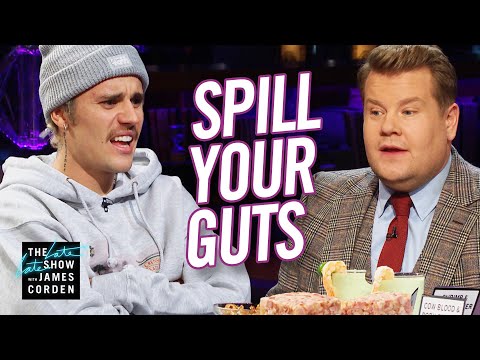 James and Justin Bieber take turns asking personal questions and are given a choice: answer truthfully or eat whatever food is in front of them, including bird saliva, ant yogurt, and beetle jello shots. 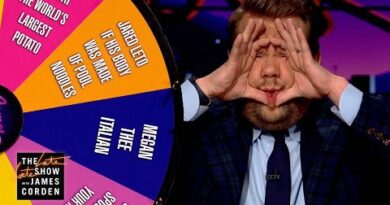 Megan Thee Italian – Does James Want to See It? 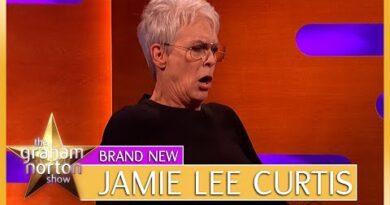 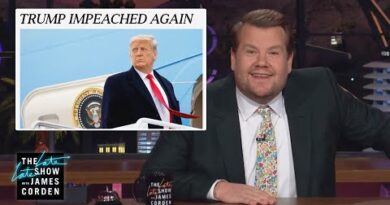 January 15, 2021 admin Comments Off on A President So Nice He’s IMPEACHED Twice