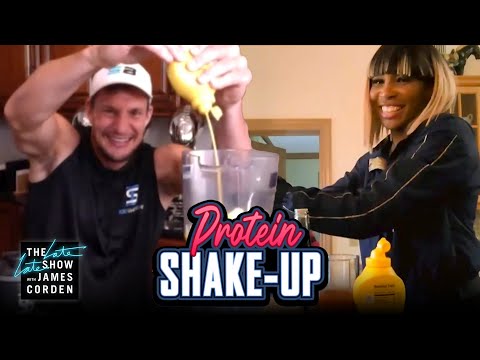 James challenges Venus Williams and Rob Gronkowski, stars of the new CBS comedic sports show GAME ON, to face off in a quiz of questions they must answer about each other. Right answers allow them to add a delicious ingredient to their protein shake and wrong answers force them to add items like vinegar, hot sauce and toothpaste. Game On premieres Wednesday, May 27 at 7p on CBS. 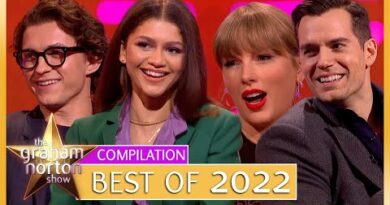 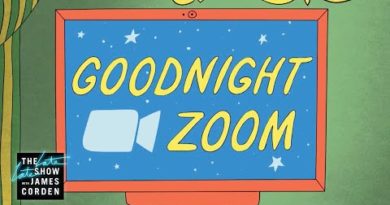 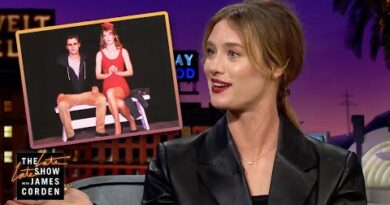 May 7, 2022 admin Comments Off on MacKenzie Davis Recalls Her “Legally Blonde” Musical Days