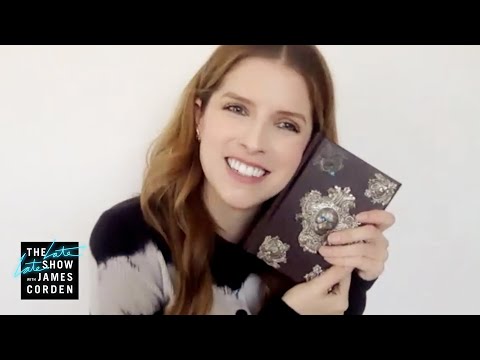 James asks Anna Kendrick to share something special to her as part of Late Late Show and Tell, and Anna is quick to show off a copy of "The Tales of Beedle the Bard" that would have any Hufflepuff hyperventilating. And Reggie Watts has a question for Anna that sparks a new reality competition show called "The Void." 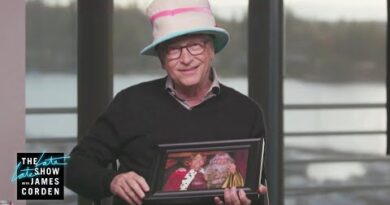 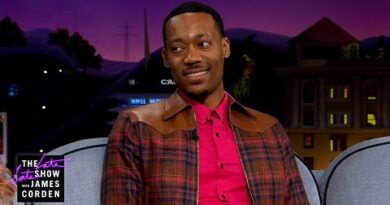 October 26, 2022 admin Comments Off on Tyler James Williams Learned About ‘Abbott’ In DMs 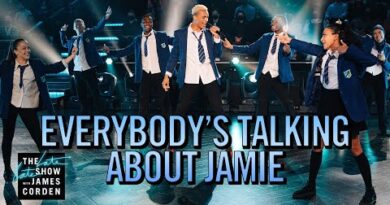 January 27, 2022 admin Comments Off on ‘Everybody’s Talking About Jamie’ Medley