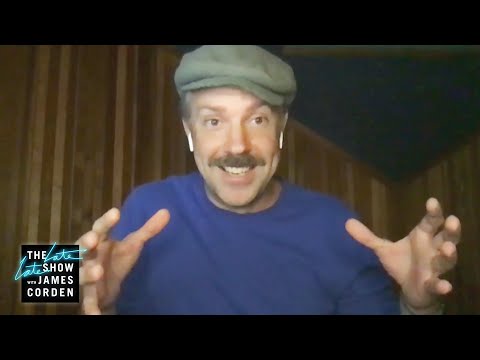 James Corden connects with Jason Sudeikis and asks the "Ted Lasso" creator and star about his project and a stay in London that had him and his family staying in the middle of Notting Hill’s annual Carnival. And Jason and James share stories about their daughters during quarantine, with Jason’s 3-year-old daughter sharing some very big news. 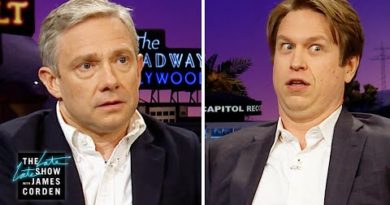 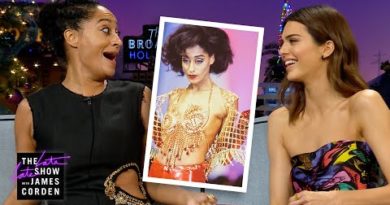 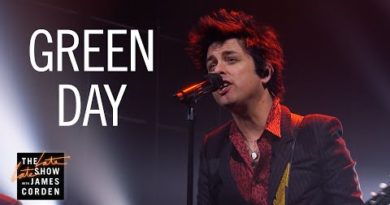