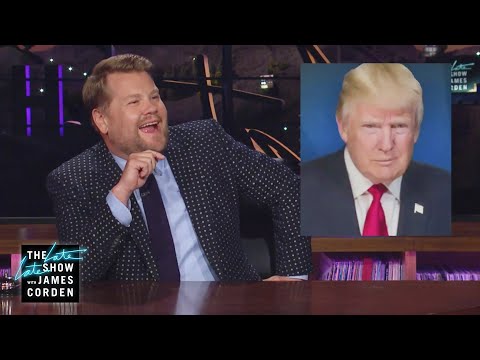 James Corden looks at the news of the day, including President Donald Trump calling into a morning show to rant against liberals, Sleepy Joe Biden and his Sen. Kamala Harris, which Trump called a Mad Woman…sounds like a music act worth checking out. 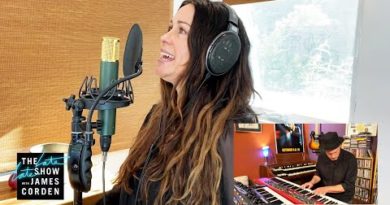 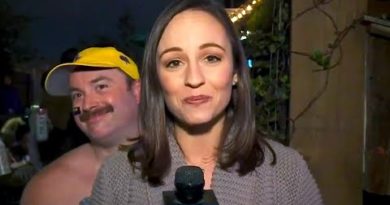 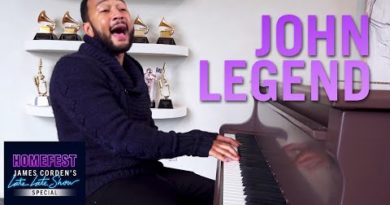