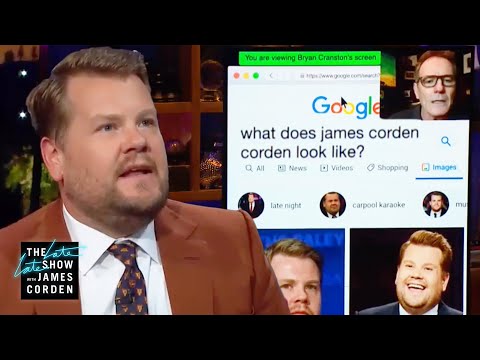 James Corden connects with his old friend Bryan Cranston and when Brian shares his screen to show a photo from "The One and Only Ivan" he accidentally shows some other tabs on his computer that leave James wondering just how close the two of them really are. 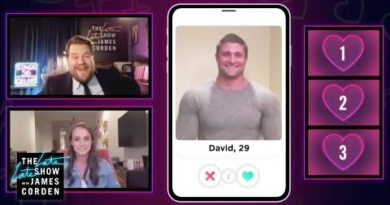 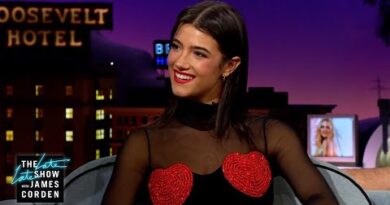 September 29, 2022 admin Comments Off on Charli D’Amelio Is Connected to Dance Again 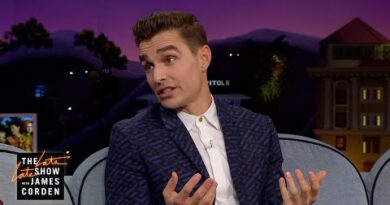