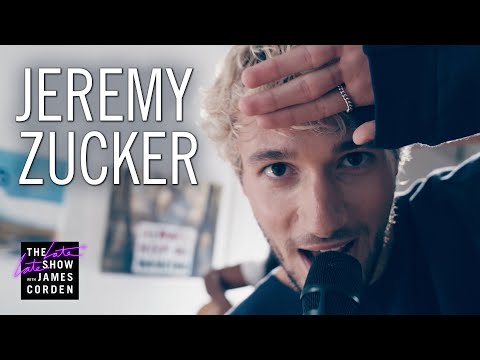 James Corden connects with Jeremy Zucker and asks him about studying molecular biology in college. After, Jeremy performs his new hit single, "Supercuts." 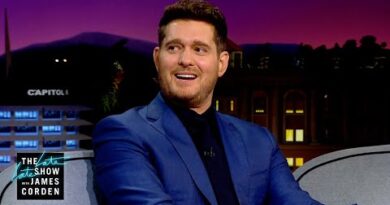 Las Vegas is Too Dry for Michael Bublé

May 11, 2022 admin Comments Off on Las Vegas is Too Dry for Michael Bublé 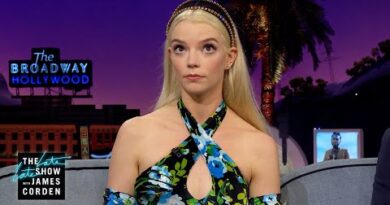 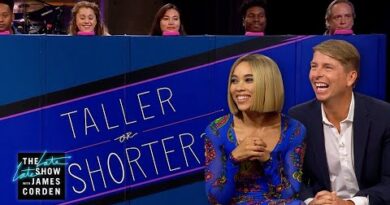