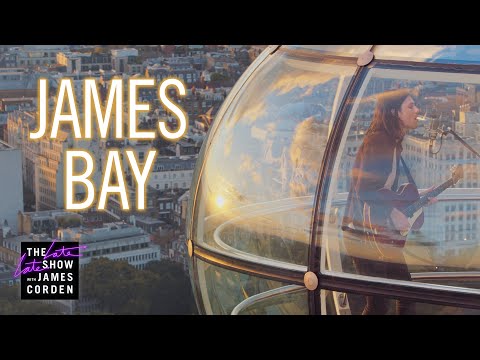 Late Late Show music guest James Bay shares a video for his single "Chew On My Heart" filmed at the top of The London Eye. 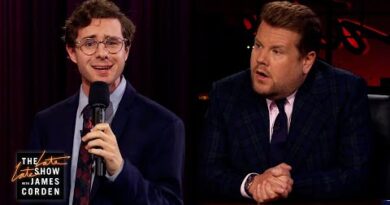 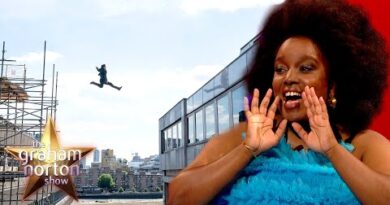 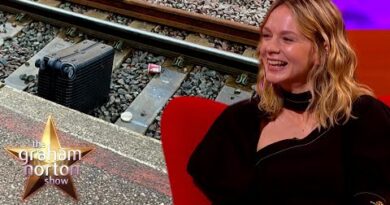 January 26, 2021 admin Comments Off on Carey Mulligan Nearly Lost A Suitcase Full Of Gifts While Listening To Taylor Swift