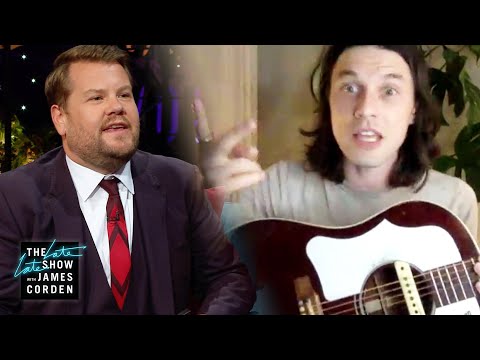 James Corden connects with his friend James Bay whose long hair has returned. After, James shows off a special guitar he owns that has a connection to "A Star Is Born," and he tells James Corden about the inspiration for his upcoming album. 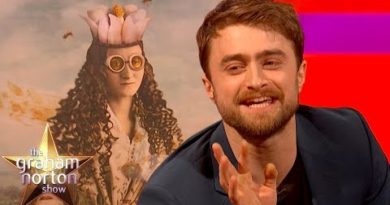 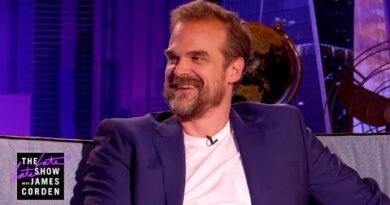 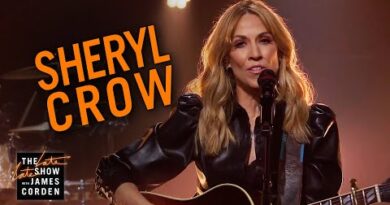