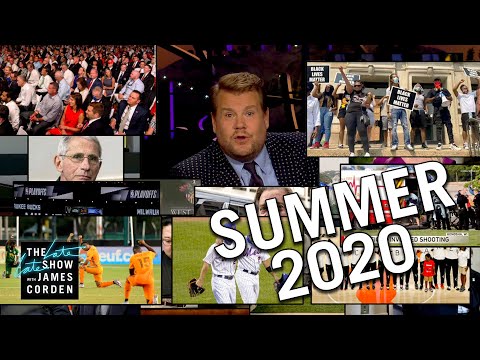 Even though we’ve spent the majority of Summer 2020 inside thanks to Coronavirus, an unthinkable amount of things managed to happen. James Corden takes a moment to break everything down from Dr. Fauci disappearing to Harry and Meghan moving to Los Angeles to the FBI raiding Jake Paul. 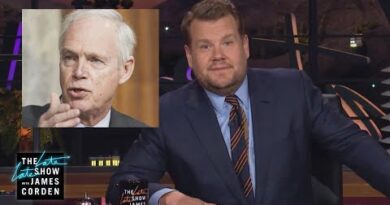 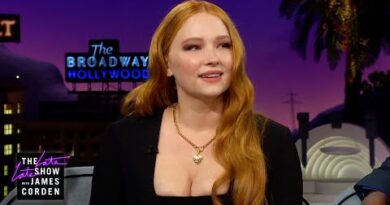 February 23, 2022 admin Comments Off on Haley Bennett Is Living the Village Life 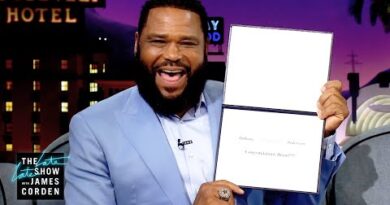 May 11, 2022 admin Comments Off on Anthony Anderson Has Graduated