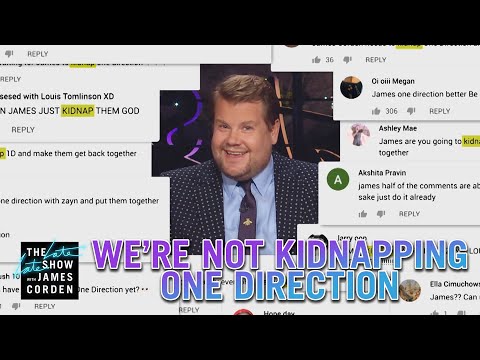 After thousands of requests for James Corden to kidnap and reunite the members of One Direction, he breaks down why he cannot partake in the commission of several felonies. Instead, he reminds us it’s important we remember all the good times together — and there were so many good times.

June 27, 2019 admin Comments Off on ‘Madame X’ Madonna Does NOT Enjoy Her Son’s Football Games | The Graham Norton Show 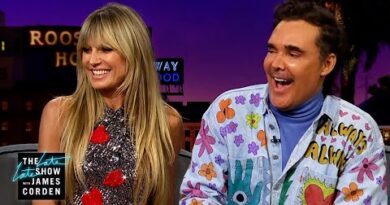 David LaChapelle Has Seen & Shot It All

August 31, 2022 admin Comments Off on David LaChapelle Has Seen & Shot It All 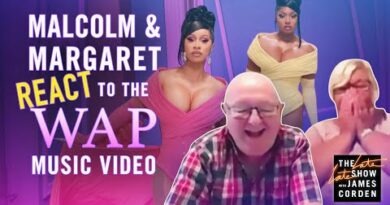