James Corden connects with Rock & Roll Hall of Fame member Joan Jett who should be out touring the country, and Joan tells James what she’s been missing most about playing shows. After, James asks Joan about covering "Jeepster" on "AngelHeaded Hipster: The Songs of Marc Bolan and T.Rex" and what the experience was like at her Hall induction. 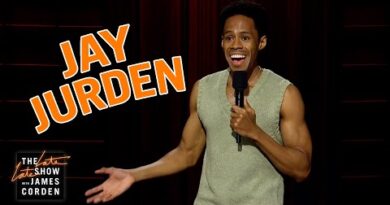 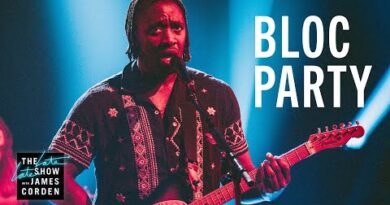 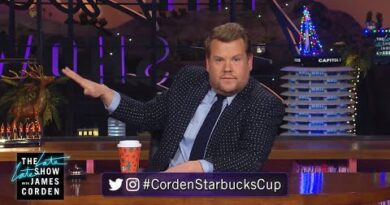