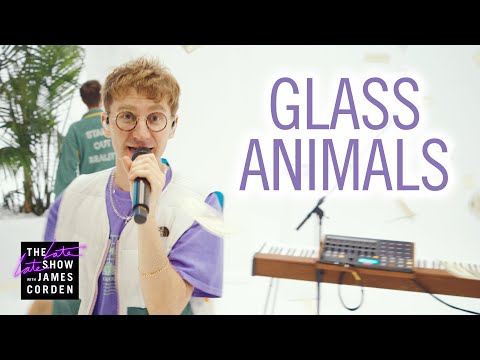 James Corden connects with Dave Bayley of Glass Animals, who just released their album "Dreamland." And the band shares a performance of their song "Tangerine." 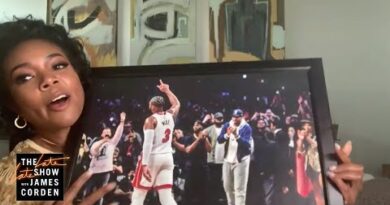 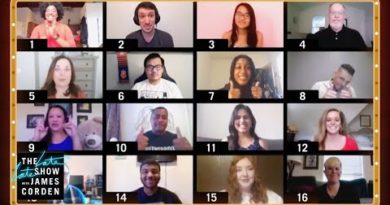 Can These 16 Audience Members Answer Trivia for Cash?

June 5, 2020 admin Comments Off on Can These 16 Audience Members Answer Trivia for Cash? 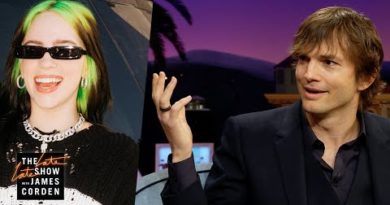