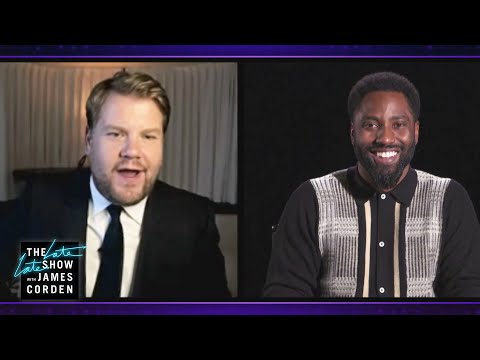 James Corden connects with John David Washington who is back in the room he grew up in, reunited with his pair of Jordans signed by MJ himself. The two talk about "Tenet" and John tells James about his first theater experience as a kid, where he ran into the Ninja Turtles. 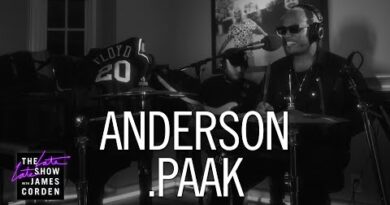 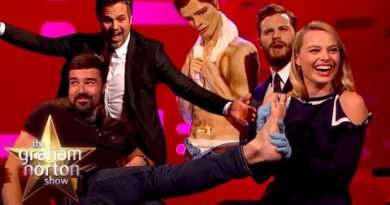 The Funniest Unexpected Moments On The Graham Norton Show | Part One

August 20, 2020 admin Comments Off on The Funniest Unexpected Moments On The Graham Norton Show | Part One 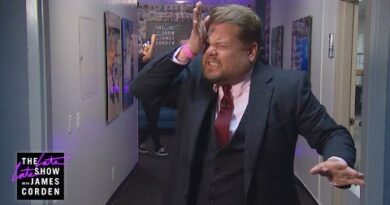 James Corden Is Surrounded by Safety at CBS

August 12, 2020 admin Comments Off on James Corden Is Surrounded by Safety at CBS