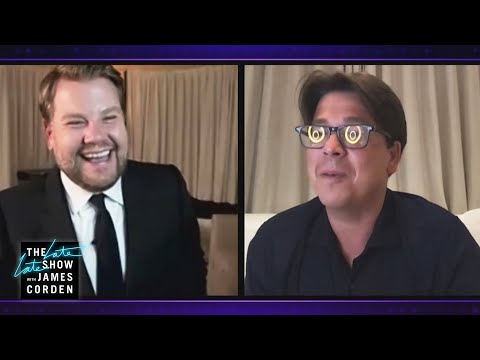 James connects with his friend Michael McIntyre, whose stand-up special just released on Netflix, and Michael tells James one critical benefit he’s found using Zoom. And James asks Michael about the irony of performing about wearing masks just before a global pandemic set in. 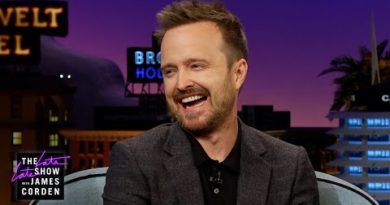 February 14, 2020 admin Comments Off on Aaron Paul Needs Help with His Hands 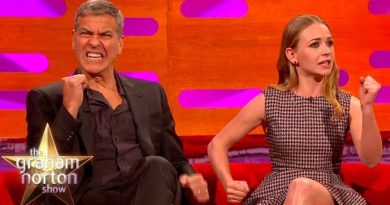 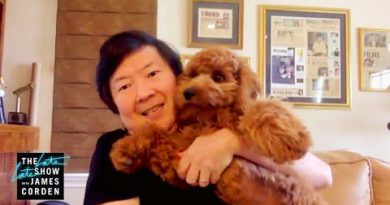 May 21, 2020 admin Comments Off on Ken Jeong Shows Off His Beautiful Puppy, Mocha