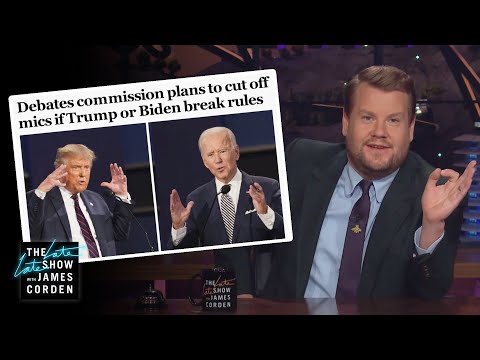 James Corden kicks off the show recapping the news of the day, specifically more reaction to the first debate between Donald Trump and Joe Biden, including the Commission of Presidential Debates floating the idea of rule changes. And Rudy Giuliani is still struggling, this time it was with the spelling of the word "debate." 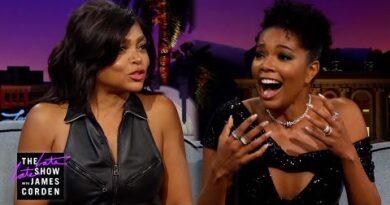 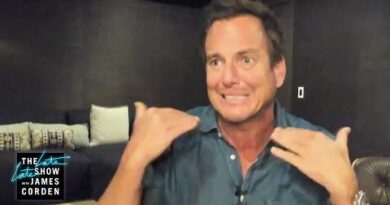 Summer Will Arnett Is a Breezy Guy

June 19, 2021 admin Comments Off on Summer Will Arnett Is a Breezy Guy 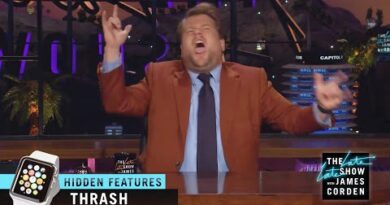