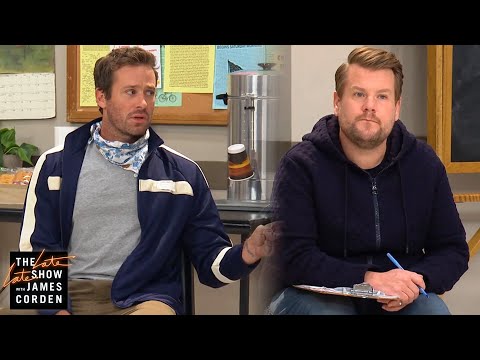 A group of people gather at a safe distance to share how the quarantine has stripped them of the fulfillment that comes with hugging someone or giving a killer fist bump. It’s important to share and find alternative ways to express affection for each other until we find a vaccine. 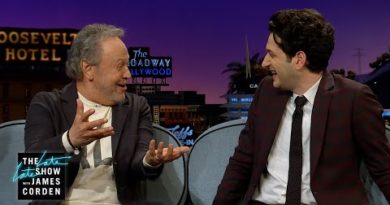 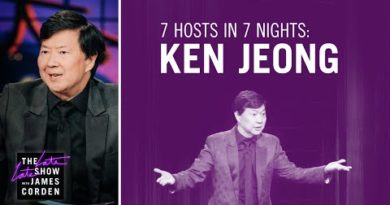 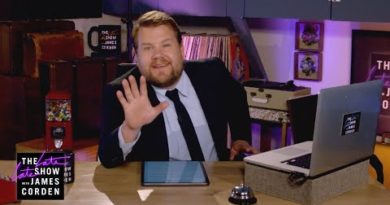 James Corden’s Eye Is On the Mend

May 6, 2020 admin Comments Off on James Corden’s Eye Is On the Mend