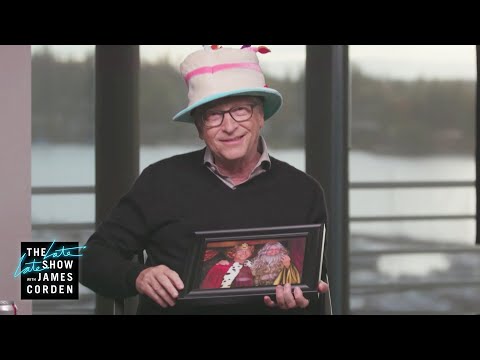 After Bill Gates takes part in Late Late Show & Tell, sharing his family’s birthday hat and a photo from his 50th birthday party, Reggie Watts grills Bill on the quality of virtual assistants, which Bill is confident will improve over the next decade. 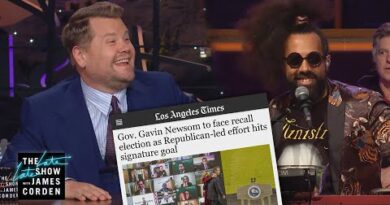 April 29, 2021 admin Comments Off on Is California Ready for Governor Reggie Watts? 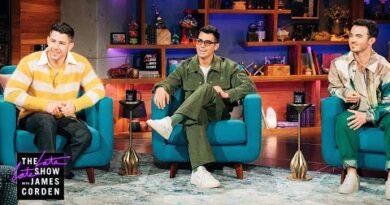 Which Brother Is Nick Jonas Looking to During a Crisis?

May 28, 2021 admin Comments Off on Which Brother Is Nick Jonas Looking to During a Crisis? 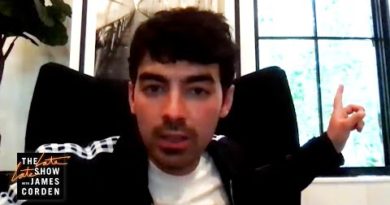 April 30, 2020 admin Comments Off on Joe Jonas Is Totally Fine with Birds