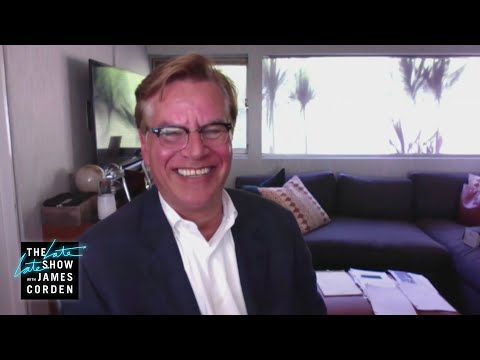 James Corden connects with Aaron Sorkin a week from the 2020 election, and the two discuss all the variables that will likely keep a winner from being declared on election night. After talking about the importance of credible news media, James asks Aaron about the experience of making "The Chicago 7." 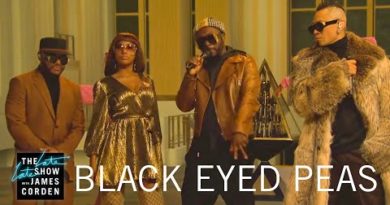 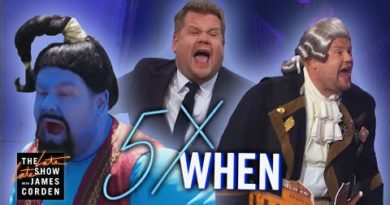 5 Times When: James Lost His Cool 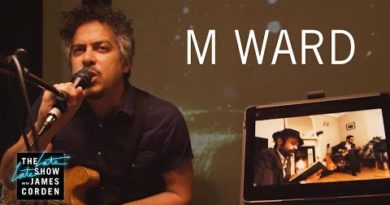