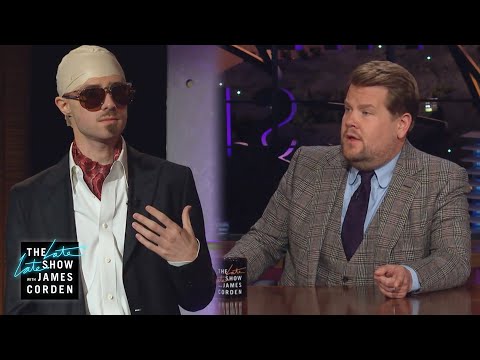 When James Corden takes a moment to acknowledge National Pitbull Awareness Day, one of his writers realizes he didn’t understand what Pitbull James was referring to, committing to celebrating the recording artist also known as "Mr. Worldwide." 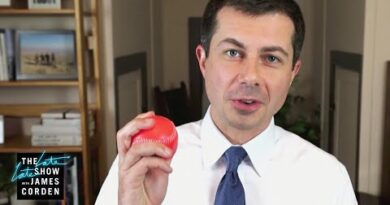 What Did Mayor Pete Buttigieg Keep from His First Date?

November 4, 2020 admin Comments Off on What Did Mayor Pete Buttigieg Keep from His First Date? 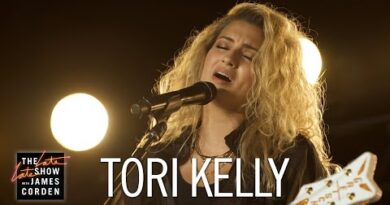 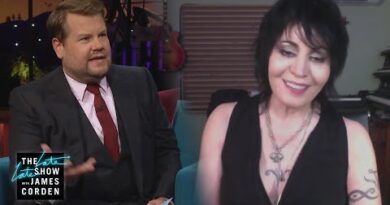 September 12, 2020 admin Comments Off on Joan Jett Should be Rocking Stadiums Right Now