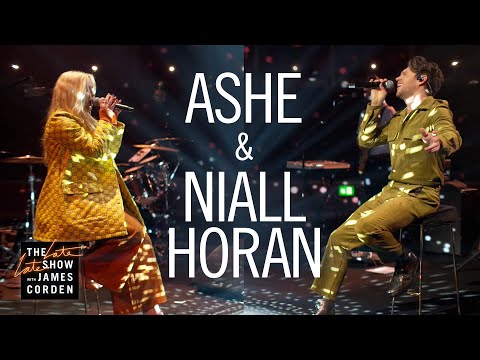 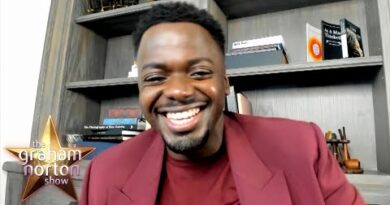 February 13, 2021 admin Comments Off on Daniel Kaluuya Taught Himself How To Write With His Left Hand | The Graham Norton Show 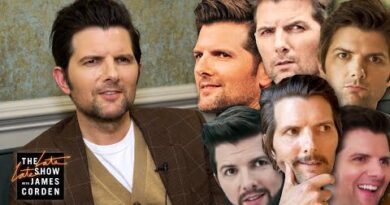 April 19, 2022 admin Comments Off on Adam Scott Tries to Identify Photos of His Face With No Context 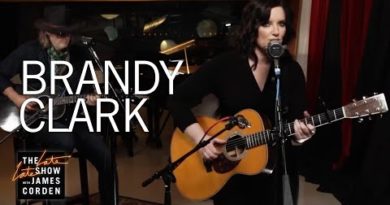