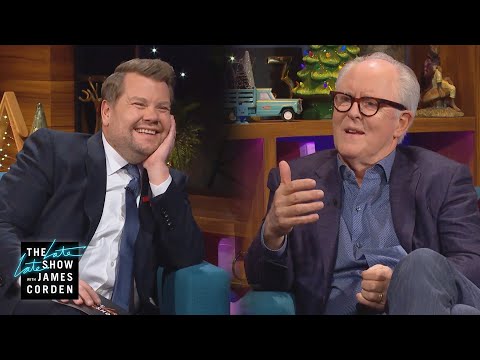 James Corden welcomes John Lithgow to Stage 56 and asks him about his 1985 film, "Santa Claus: The Movie" which was a huge hit in the United Kingdom, which was not the case in America as John predicted would be the case. After James asks John whether he considered any careers outside of acting, John reads a poem from his new book "Trumpty Dumpty Wanted a Crown." 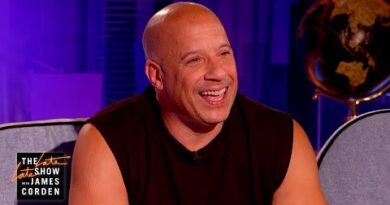 Vin Diesel Made A Secret Song with James Corden?! – #LateLateLondon

June 30, 2022 admin Comments Off on Vin Diesel Made A Secret Song with James Corden?! – #LateLateLondon 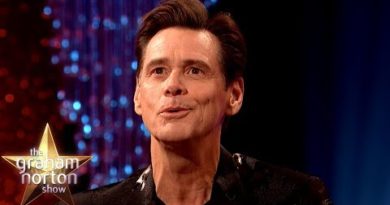 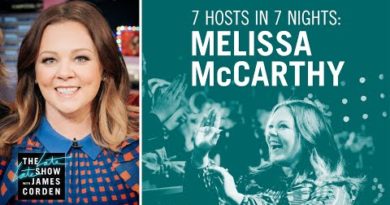 December 26, 2019 admin Comments Off on 7 Hosts In 7 Nights: Melissa McCarthy