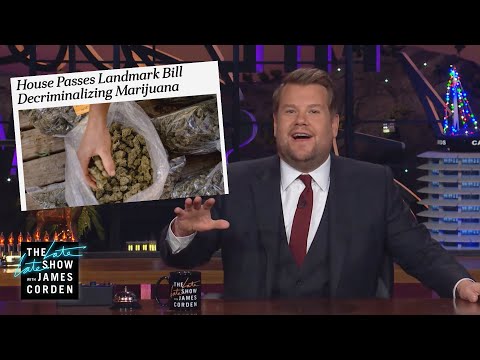 James Corden kicks off the night excited to make a beef wellington with Jamie Oliver later in the show, but first dives into the headlines, including Congress passing legislation to decriminalize marijuana. And James has a big update regarding the story of the missing penis sculpture he shared earlier in the week. 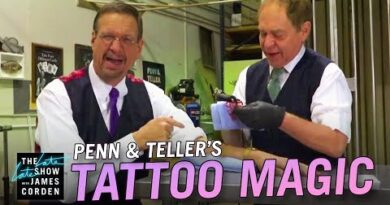 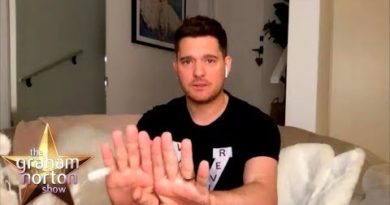 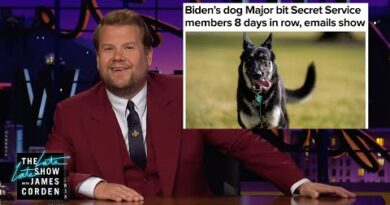 September 1, 2021 admin Comments Off on Is Major Biden a National Security Threat?!