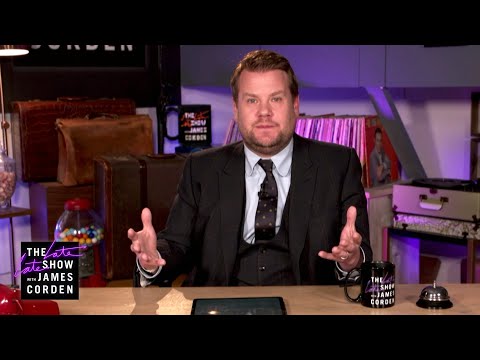 James Corden begins The Late Late Show reflecting on what was a dark day at the United States Capitol, but sees hope on the horizon. After, he looks at Rev. Raphael Warnock and Jon Ossoff’s victories in the Georgia Senate run-off election. 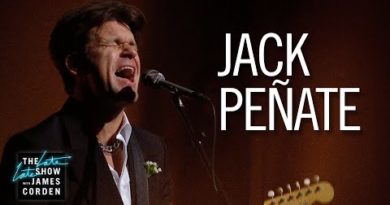 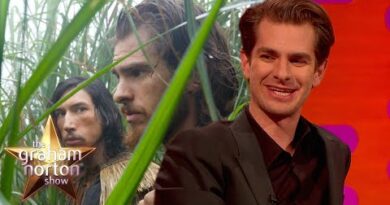 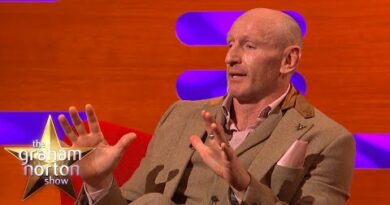