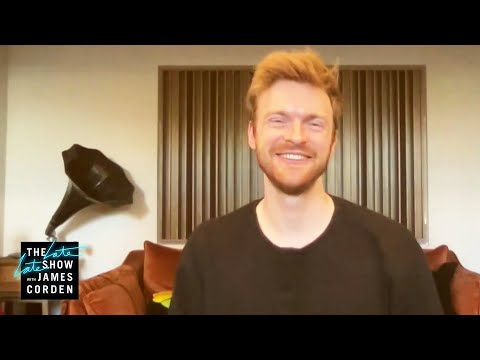 James Corden connects with FINNEAS and asks for his version of an evening spent at Jared Leto’s house, which James learned about from Jared on the show the week before. And FINNEAS talks about spending a year almost exclusively with his parents, sister and girlfriend – a group he was already very close with and even more so as he continues to create with them in quarantine. 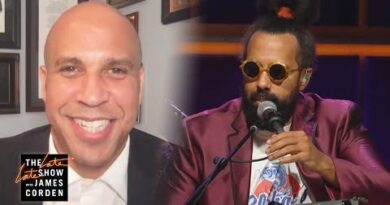 November 14, 2020 admin Comments Off on Reggie Watts & Sen. Booker Are Done w/ the War on Weed 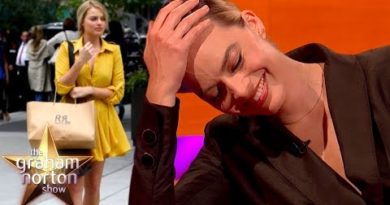 February 5, 2020 admin Comments Off on Why Margot Robbie Stole Toilet Paper In A Ralph Lauren Bag | The Graham Norton Show 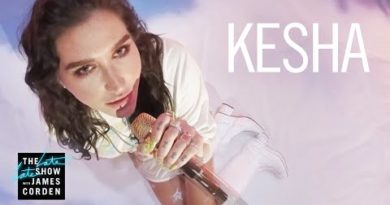