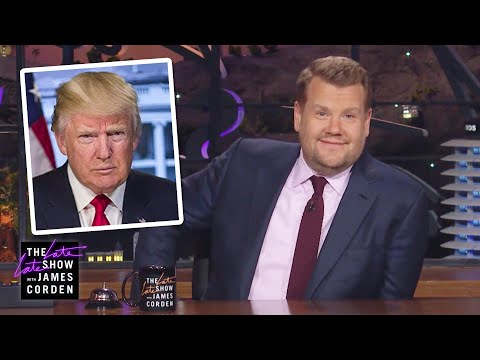 James Corden is ready to get things rolling until Reggie Watts takes a moment to decide when it’s right to open his can of water. After, James dives into the headlines including republicans strategizing a way to install Donald Trump as Speaker of the House. And a headline about baby talk sparks a discussion about Late Late Show employees’ pet names with their significant others. 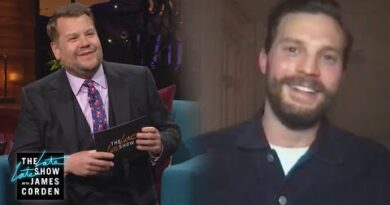 March 3, 2021 admin Comments Off on Jamie Dornan Lives with a Motivational Guru 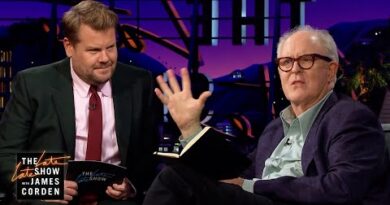 November 19, 2021 admin Comments Off on John Lithgow Pens a Limerick for James 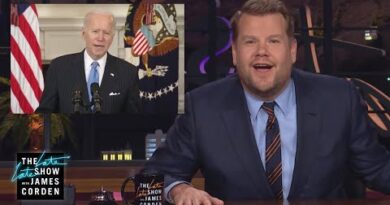 The Vaccines Are Arriving Early!

March 5, 2021 admin Comments Off on The Vaccines Are Arriving Early!