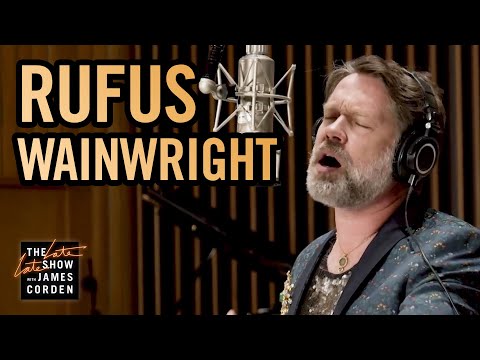 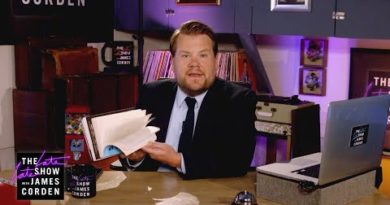 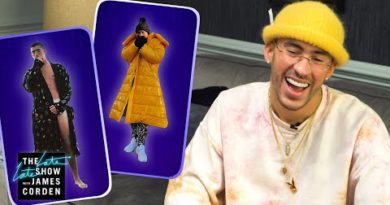 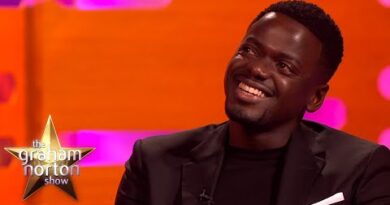 February 11, 2021 admin Comments Off on Daniel Kaluuya Went To See ‘Get Out’ In The Hood In Atlanta | The Graham Norton Show