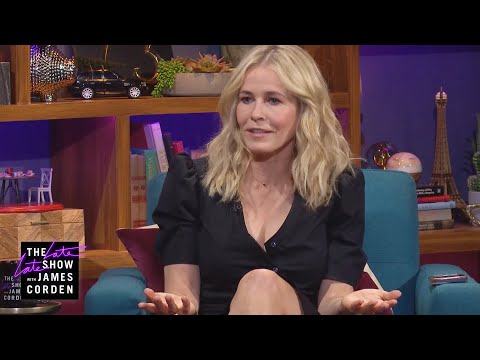 James Corden welcomes Chelsea Handler to Stage 56 and the two look ahead to Summer 2021 and Chelsea is sure it’s going to be a run of group sex that breeds a new STD. And James asks about her "Dear Chelsea" advice podcast which led to her taking a 30-day cannabis sabbatical, and how her "Evolution" stand-up special has influenced her writing. 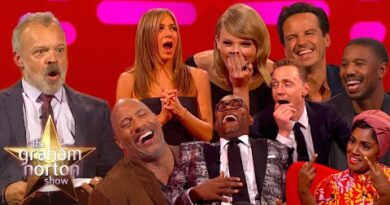 The Best Celebrity Reactions | Part One | The Graham Norton Show

May 12, 2022 admin Comments Off on The Best Celebrity Reactions | Part One | The Graham Norton Show 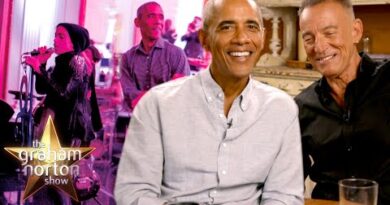 February 10, 2022 admin Comments Off on The Evolution of Steve’s News Jingle Vol. 2

Top 10 Scary Messages Found In Basements ! I POST EVERY DAY at 3pm PST 🙂 Check the schedule below!

MrBeast Be Like..I Get A Lot Of Money Song (Official Music Video)

August 13, 2022 admin Comments Off on MrBeast Be Like..I Get A Lot Of Money Song (Official Music Video)
General

Dark Pixar Theories That Will Ruin Your Childhood

August 11, 2022 admin Comments Off on Dark Pixar Theories That Will Ruin Your Childhood