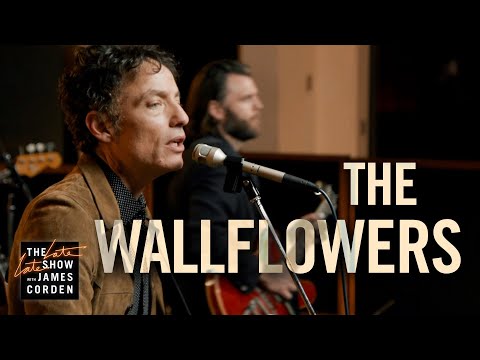 James Corden catches up with The Wallflowers founding member Jakob Dylan and asks him if it’s true he performs his classic "One Headlight" at karaoke bars (he does!). And after Jakob talks about the process of making a new album with the band after 9 years, he shares a special performance of The Wallflowers’s new song "Roots & Wings." 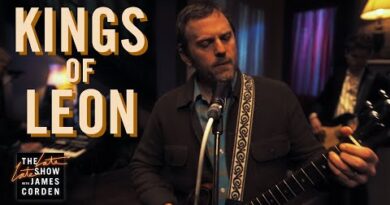 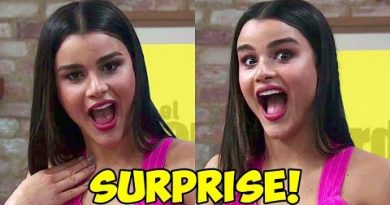 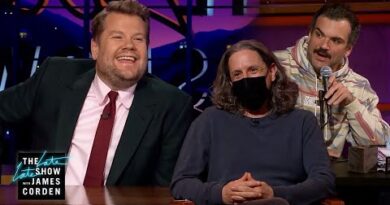 Whatever Happened to Karmel’s Corner?

November 17, 2021 admin Comments Off on Whatever Happened to Karmel’s Corner?

MrBeast Be Like..I Get A Lot Of Money Song (Official Music Video)

August 13, 2022 admin Comments Off on MrBeast Be Like..I Get A Lot Of Money Song (Official Music Video)

Dark Pixar Theories That Will Ruin Your Childhood

August 11, 2022 admin Comments Off on Dark Pixar Theories That Will Ruin Your Childhood
General

August 10, 2022 admin Comments Off on Top 10 Scary Abandoned Teenagers Who Freaked Out After Given A Life Sentence