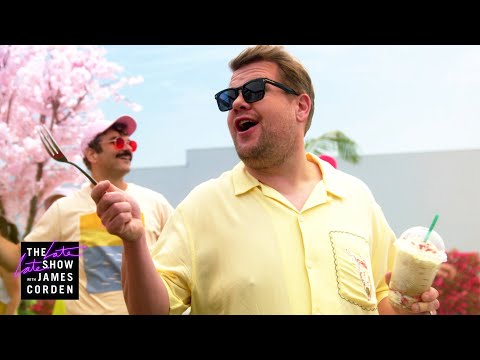 After another sizzling monologue, James takes a sip of a StarbucksStrawberry Funnel Cake Frappuccino® Drink and summer is on — just make sure there’s enough Starbucks Refreshers® for your crew! 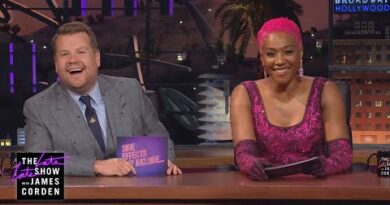 May 5, 2021 admin Comments Off on Side Effects of Rejoining Society w/ Tiffany Haddish 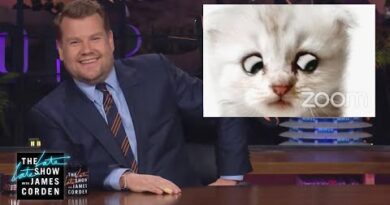 Does Trump Need the Cat Lawyer?

February 12, 2021 admin Comments Off on Does Trump Need the Cat Lawyer? 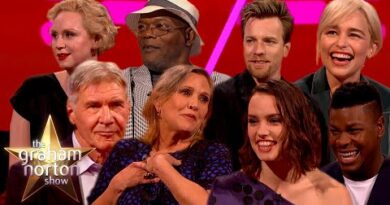 May 7, 2021 admin Comments Off on The Absolute BEST Star Wars Moments On The Graham Norton Show