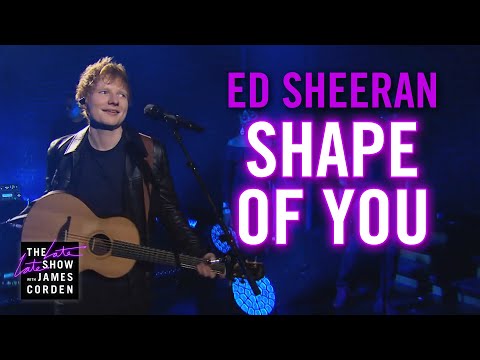 Ed Sheeran performs his smash hit "Shape of You" to wrap up his week-long #LateLateSheeran residency. 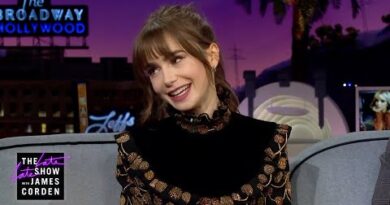 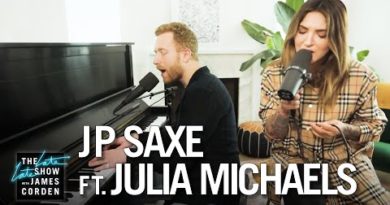 JP Saxe ft. Julia Michaels: If the World Was Ending

April 18, 2020 admin Comments Off on JP Saxe ft. Julia Michaels: If the World Was Ending 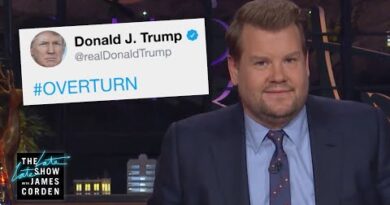