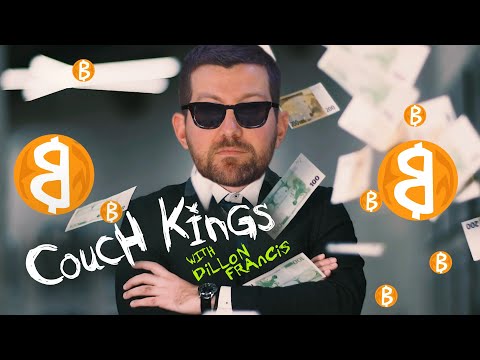 NFTs are sweeping the world by storm and Dillon is determined to get his piece of the digital pie by creating his own… which actually works, sort of… but both are in for a rude awakening 🤣 Couch Kings is brought to you by vitaminwater in partnership with FailArmy.

FailArmy is the world’s number one source for fail compilations and hilarious videos. Powered by submissions from the awesome people, priceless reactions, and feedback from the FailArmy Nation, which stands at more than twelve million members, FailArmy delivers the best epic fails, funny animals videos and pranks from around the world, every single week. Try not to laugh when you watch our top fails of the month, seasonal specials, and, of course, the weekly “Fails of the Week” compilations, the FailArmy has got you covered for your daily dose of the viral comedy videos that will make you laugh.

To license any of the videos shown on FailArmy U, visit Jukin Media at http://jukinmedia.com/licensing 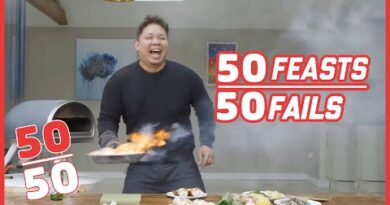 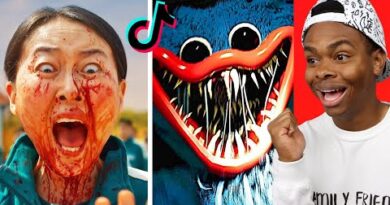 October 31, 2021 admin Comments Off on Tik Toks And Most Oddly Satisfying Huggy Wuggy Poppy Playtime Videos to watch before sleep 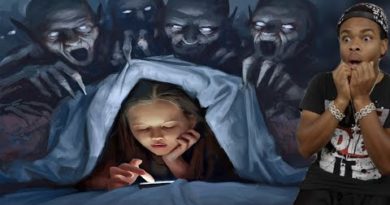 The CREEPIEST Kid Drawings You Will EVER SEE

June 11, 2020 admin Comments Off on The CREEPIEST Kid Drawings You Will EVER SEE