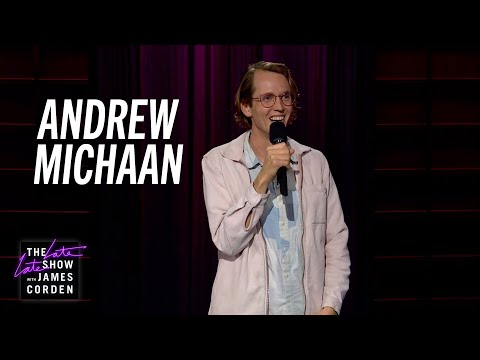 Stand-up comedian Andrew Michaan entertains the Stage 56 audience with his perspective on a recent stint in couple’s therapy, the give-and-take of being vegan and couples who save themselves for marriage. 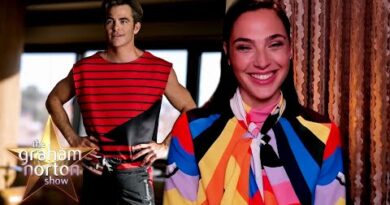 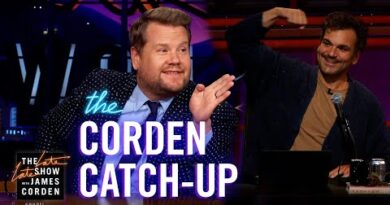 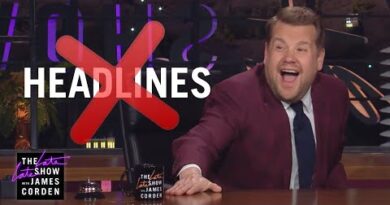 Should We Even Recap the Headlines?

March 4, 2021 admin Comments Off on Should We Even Recap the Headlines?