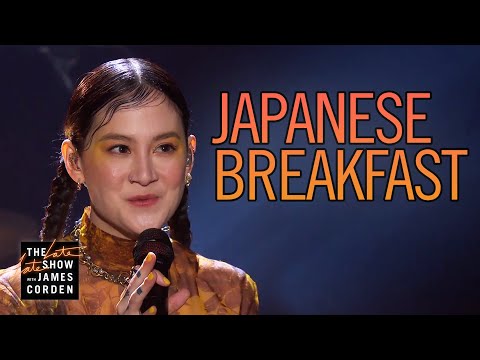 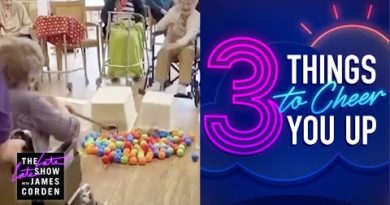 Nursing Home Hungry Hippos – 3 Things to Cheer You Up

April 22, 2020 admin Comments Off on Nursing Home Hungry Hippos – 3 Things to Cheer You Up 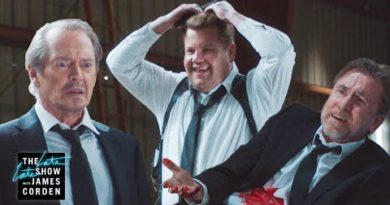 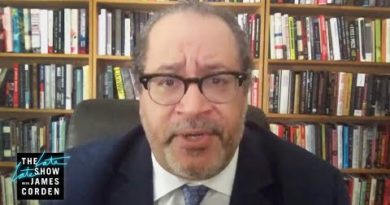