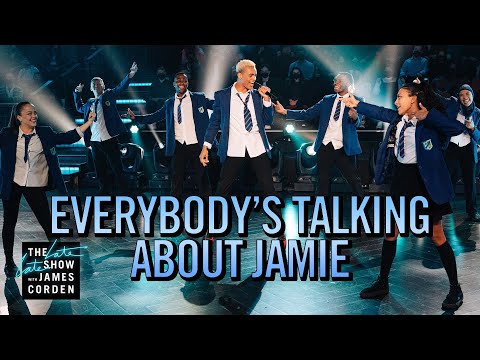 James welcomes Layton Williams and the cast of "Everybody’s Talking About Jamie" for a medley of "Wall In My Head," "And You Don’t Even Know," and "Out of the Darkness" from the hit show playing at the Ahmanson Theatre in Los Angeles through Feb. 20. 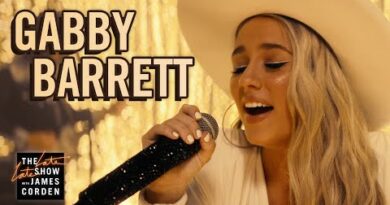 Gabby Barrett: The Good Ones

April 30, 2021 admin Comments Off on Gabby Barrett: The Good Ones 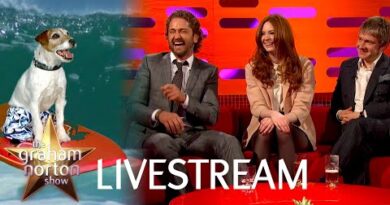 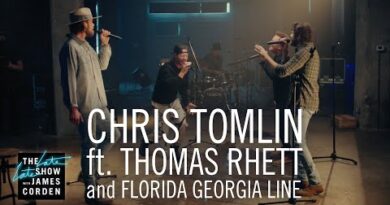