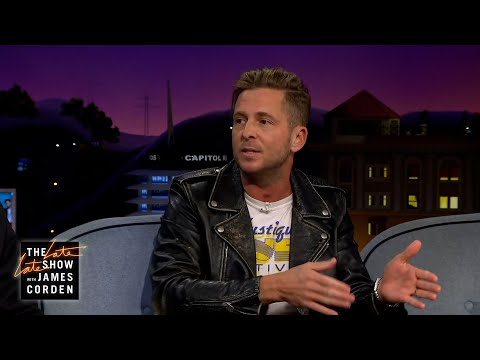 James asks Ryan Tedder how OneRepubic’s new single "West Coast" took 5 years to complete before Ryan shares why he takes an Airstream trailer with him on the road. And LaKeith Stanfield tells James how he came to learn that horses are magical creatures. And Reggie Watts has a question. 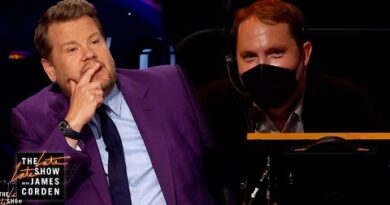 Where Would We Hide Top Secret Docs?

September 2, 2022 admin Comments Off on Where Would We Hide Top Secret Docs? 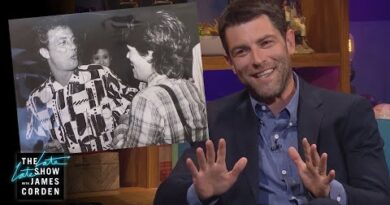 Max Greenfield Has a Special Connection to Billy Joel

May 8, 2021 admin Comments Off on Max Greenfield Has a Special Connection to Billy Joel 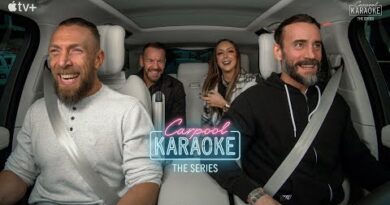