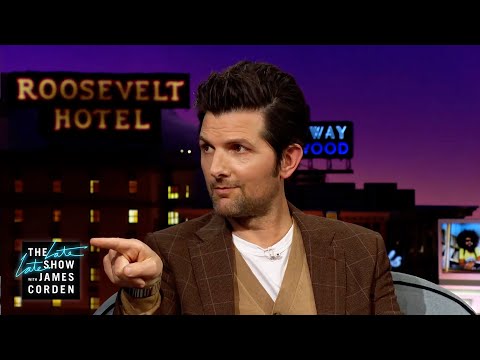 James welcomes Adam Scott and Joachim Trier – the Oscar-nominated director of "The Worst Person In The World" – who is making his first late night American TV appearance. But as it turns out, Joachim’s no stranger to the late night tv biz having worked as a cameraman on a Norwegian show. Then Adam Scott reveals how excited he was to work with John Turturro and Christopher Walken on his Apple TV+ show "Severance" – only to sleep through his alarm on the first day of shooting. 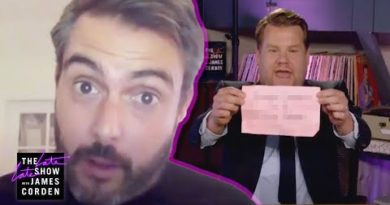 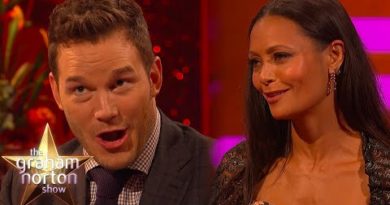 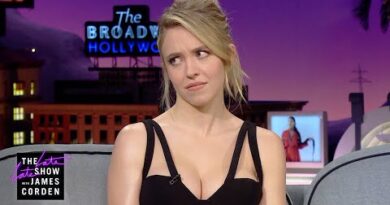 January 28, 2022 admin Comments Off on Who Broke Sydney Sweeney’s Toe On ‘Euphoria’?