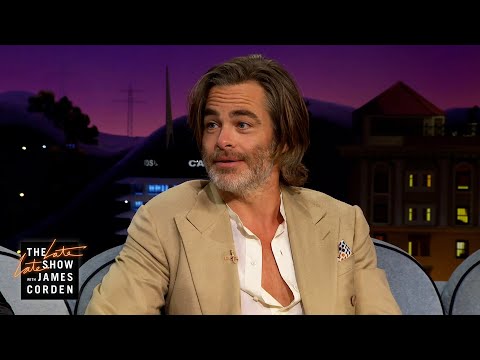 James asks Chris Pine about his new film "All the Old Knives" which included him working with an intimacy coordinator for the first time, which sounds kind of awkward. And Chris gives James and Jamie Lee Curtis a taste of what he’ll be like on set as a director. 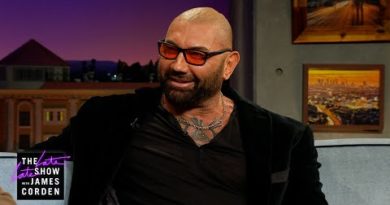 February 28, 2020 admin Comments Off on Bear Grylls Taught Dave Bautista How To Make Fire With Pee 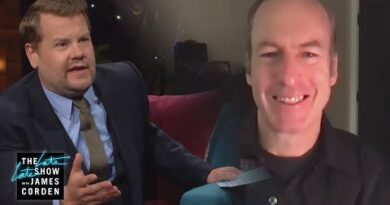 April 7, 2021 admin Comments Off on Bob Odenkirk Has Come to Love Saul Goodman 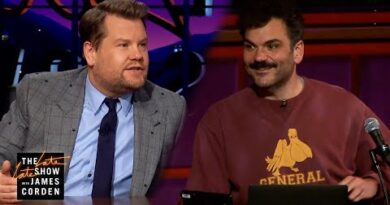 January 26, 2022 admin Comments Off on James Has Thoughts on NFL’s Overtime Rules