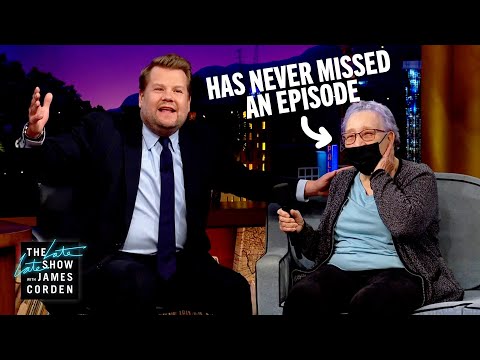 During a commercial break, James found out that a member of the audience had never missed an episode of The Late Late Show, and not only that, but it was just her 91st birthday! He brings her to the stage to sing her "Happy Birthday". 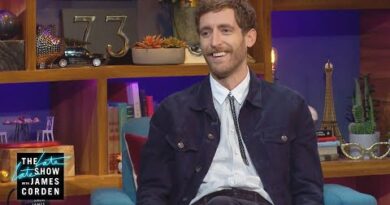 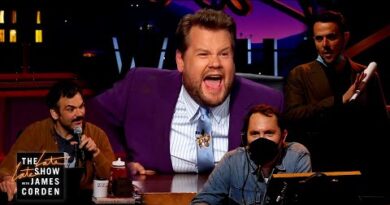 The Wheels vs. Doors Debate Is Tearing Our Show Apart

March 12, 2022 admin Comments Off on The Wheels vs. Doors Debate Is Tearing Our Show Apart 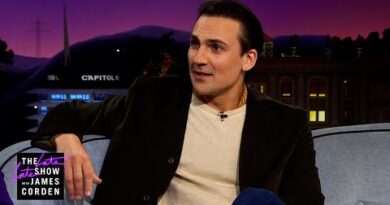 Henry Lloyd-Hughes Made a Citizen’s Arrest!

November 11, 2021 admin Comments Off on Henry Lloyd-Hughes Made a Citizen’s Arrest!