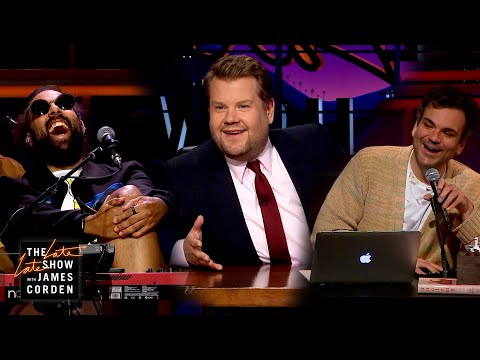 James and the gang dive into debating whether American candy can hold its own against British sweets. Another heated argument persits when James learns that a lot of his Late Late Show staff shower longer than ten-minutes, a length he finds to be far too long. And finally, James takes a look at an extra special order of fish and chips. 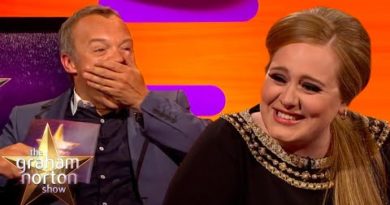 March 19, 2020 admin Comments Off on Adele Called Jennifer Aniston ‘Rachel’ While She Was Using A Cubicle | The Graham Norton Show 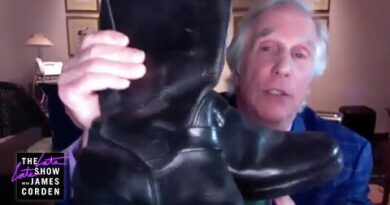 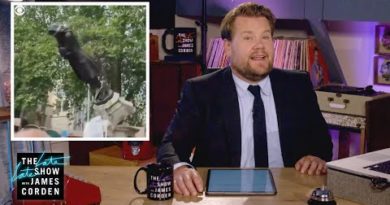 Some Suggestions for Replacing Controversial Statues

June 10, 2020 admin Comments Off on Some Suggestions for Replacing Controversial Statues