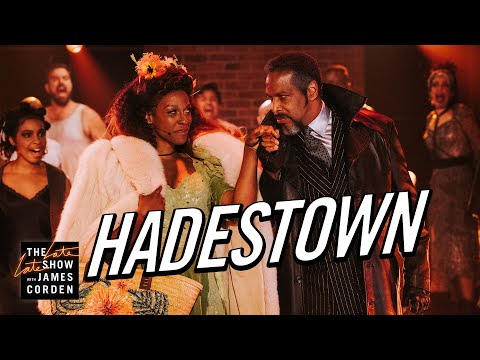 Performers from the Hadestown North American Tour treat our audience to a exhilarating performance of "Way Down Hadestown" from Hadestwon, winner of 8 Tony Awards and the 2020 Grammy Award for Best Musical Theater Album.The show can currently be seen at the Ahmanson Theatre in Los Angeles, now through May 29. For tickets and more information, visit http://hadestown.com 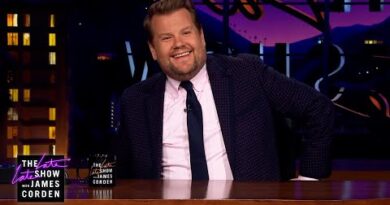 September 9, 2022 admin Comments Off on James Corden Also Stole from the White House 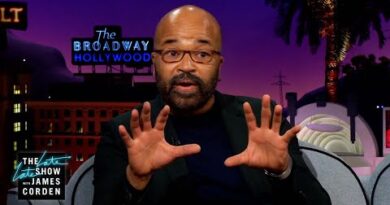 Jeffrey Wright: “There Is No Bigger Bond Fan Than Queen Elizabeth”

October 29, 2021 admin Comments Off on Jeffrey Wright: “There Is No Bigger Bond Fan Than Queen Elizabeth” 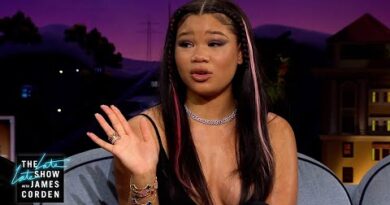 January 25, 2023 admin Comments Off on Storm Reid’s First Kiss Was a Two-for-One